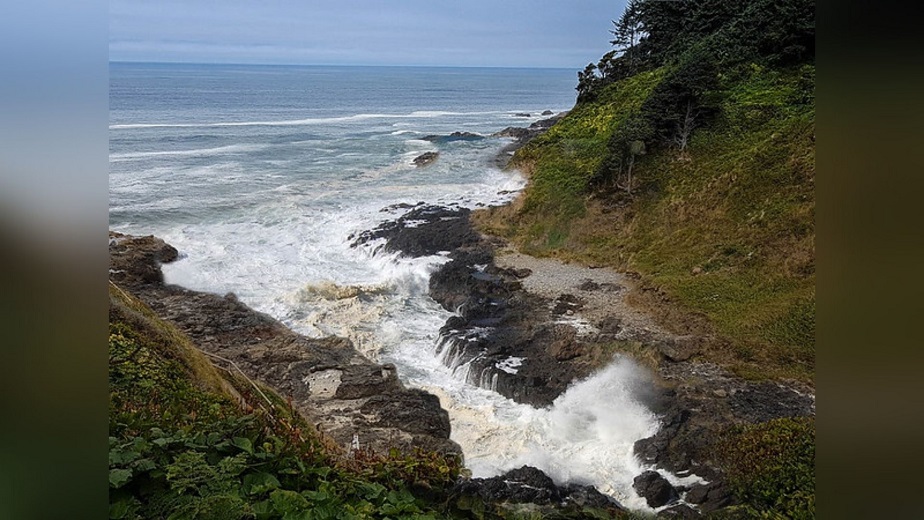 According to an Oregon State Police press release, Steve Allen attempted to leap the Devil’s Churn at 2 p.m. Thursday. Cape Perpetua is a beautiful location in Lincoln County, west of US Highway 101 and south of Yachats.

The narrow inlet throws up large sprays of water as the tide comes in. Allen apparently fell into the water while trying to make the jump, according to state police. Fellow visitors tried to rescue him, but couldn’t get him out of the water.

Rescue agencies that responded spotted Allen and said he appeared to unresponsive before they lost sight of him, according to the state police.

The U.S. Coast Guard and other agencies suspended their search about 6:40 p.m. Sept. 9.