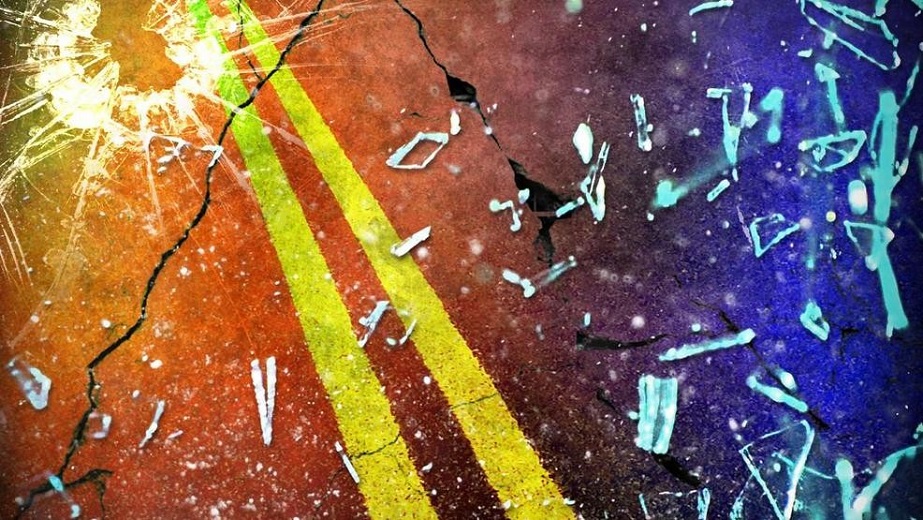 Berkeley, California – Authorities say two drivers died after getting out of their vehicles to fight about a collision on I-80 near Berkeley early Sunday morning.

A Chevrolet Malibu and a Dodge Durango crashed around 1:30 a.m. in the eastbound lanes of I-80, west of University Avenue.

The two men driving the vehicles and a female passenger left the cars and were arguing in lanes of traffic, according to the California Highway Patrol.

An oncoming Mini Cooper managed to swerve around the wreck but hit the drivers. The two men, whose names were not released, died at the scene. The passenger was possibly hit by debris and taken to a hospital with minor injuries, the CHP said.

The driver of the Mini Cooper remained at the scene of the wreck and cooperated with the CHP. Drugs and alcohol don’t appear to be a factor in the collision, authorities said.

The crash investigation closed four lanes of traffic until about 2:45 a.m.

Anyone with information about the collision is asked to contact the Oakland CHP Office at (510) 457-2875.

The CHP reminds drivers who are involved in crashes to safely move their cars to the right shoulder or exit the freeway. If the car is stuck in lanes of traffic, motorists should stay in the vehicle, with seatbelt fastened, and call 911.