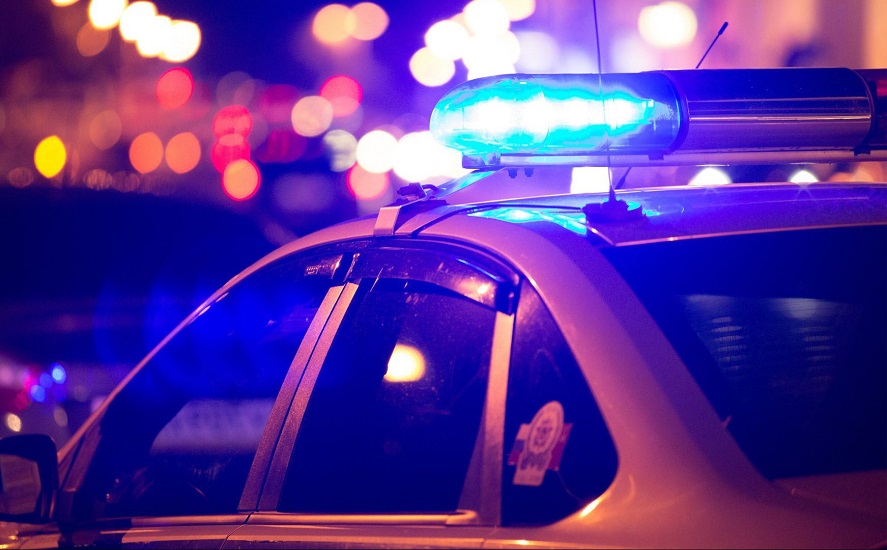 Vacaville, California – On Friday morning, about three miles west of Vacaville, a hit-and-run motorist was responsible for the death of a Caltrans employee who has not yet been named. Traffic lanes finally began to resume late on Friday afternoon after being closed for most of the day.

The fatal hit-and-run accident where a Caltrans worker in the line of duty was killed took place on Interstate 80 approximately three miles from Vacaville near the Cherry Glen Road on-ramp.

The accident caused delays in traffic for most of the day.

Highway patrol officers say that the driver of the car left the scene after hitting the Caltrans worker, but was soon caught and taken into custody.

The identities of the driver and the Caltrans employee were withheld.

Gas prices in California on the rise
One man dead, one seriously injured in a Novato house fire