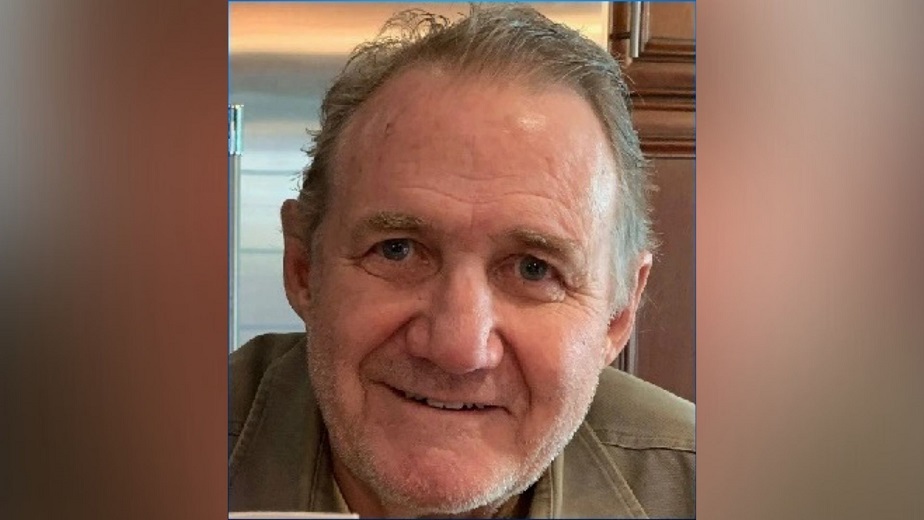 Danville, California – Danville Police are looking for a 73-year-old man who went missing and have appealed to the public for their assistance in locating him.

The 73-year-old man, Timothy Clark, was reported missing on Monday. He was last seen around Bollinger Canyon Road and Alcosta Boulevard in the San Ramon area at approximately 3 p.m. on Monday.

The last time Timothy was seen, he was driving a dark green Chevy Suburban with the license plate number 4YQA696.

According to the authorities, Timothy suffers from COPD, memory problems, and is medication dependent.

Anyone who has information on Timothy’s whereabouts is asked to contact the Danville Police at (925) 820-2144.