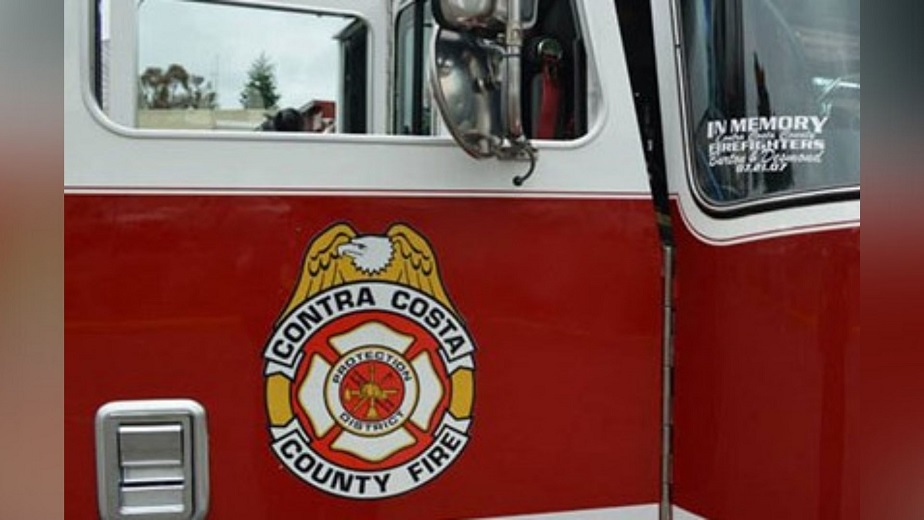 Concord, California – A Concord resident, 40, has been arrested on arson charges after being accused of deliberately lighting a dumpster fire that spread to a nearby store last week, causing significant damage.

A homeless Concord man, Robert Acuff, was taken into custody for allegedly igniting a fire in the 1500 block of Clayton Road on Friday, according to Contra Costa County Fire Protection District fire officials.

An investigation showed that the fire initially started in the dumpster near the business and quickly spread to the building. Footage obtained from a nearby convenience shop’s surveillance camera showed a man leaving the area after lighting a cardboard and putting it in a closed dumpster.

Acuff was identified as the suspect and was arrested by police just one block away from the crime scene.