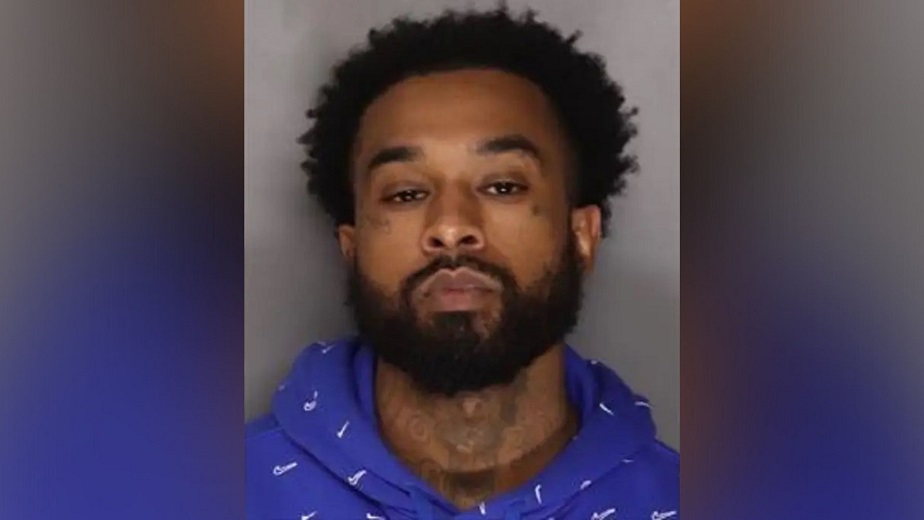 Sacramento, California – Mtula Payton, age 27, was taken into custody by officers and FBI agents in Las Vegas on Saturday in connection with the shooting that took place in downtown Sacramento on April 3 and resulted in the deaths of six people and injuries to a dozen more, according to an announcement made by the Sacramento police department.

An arrest warrant for Payton was issued regarding the April shooting, and he was arrested by officers at an apartment complex in the 1300 block of East Hacienda Avenue.

Sacramento police said Payton will be held at a jail in Nevada until being transported to Sacramento, where he will be booked into the Sacramento County Main Jail.

In all, Payton is the third suspect in custody who will face murder charges in what police say was a shootout between rival gangs.

Four of the five suspects have been identified as being responsible for the shooting: Payton, Smiley Martin, Dandrae Martin, and Devazia Turner, who was killed in the incident.