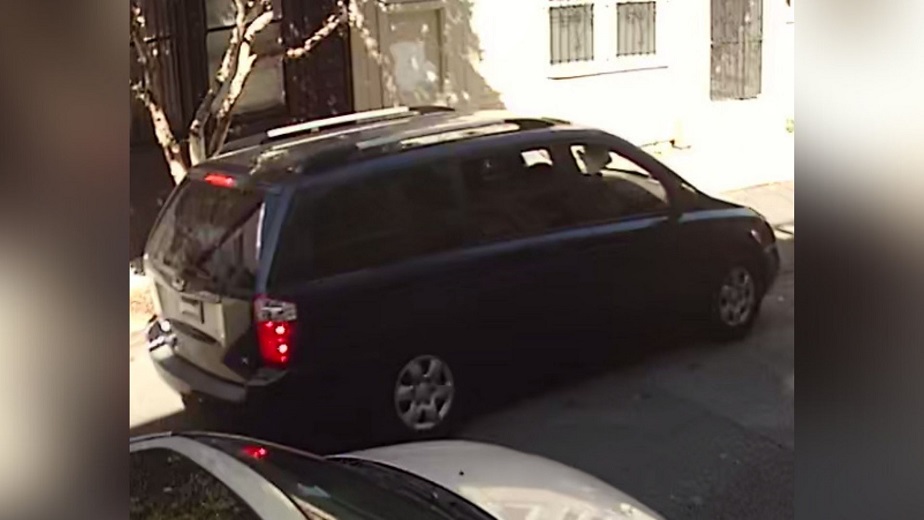 San Francisco, California – A suspect in a hit-and-run crash in Hayes Valley that left one kid with life-threatening injuries is being sought by San Francisco police.

A vehicle driving westbound struck the male victim, who was riding an electric scooter, at the intersection of Hayes and Gough streets on Sept. 20 at approximately 2:40 p.m., according to authorities.

Police are asking the public’s help to identify the suspect and locate the vehicle involved. Investigators have released surveillance photos of the suspect vehicle, which they believe is a dark blue, Kia Sedona minivan. The suspect was last seen wearing a light grey hoodie.

Anyone with information about the collision can call the San Francisco Police Department 24-hour tip line at (415) 575-4444 or Text a Tip to TIP411 and begin the message with SFPD. Tipsters can remain anonymous.