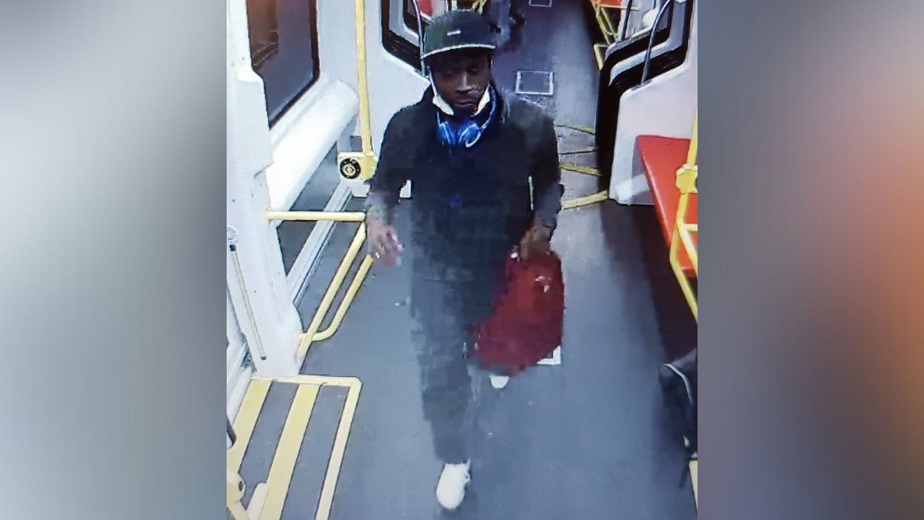 San Francisco, California – The pictures of a person of interest in a shooting that occurred on Wednesday on a Muni train and resulted in the death of one man and injury to another were made public by the police later that same night.

The police released still photos of the person of interest after getting a video of the incident.

Investigators have obtained video of the incident. The SFPD is releasing a still photo of the video, which is an image of a person of interest. The SFPD is asking this person to come forward and speak with investigators pic.twitter.com/9lmudSgtJW

A call about the shooting at the Muni Forest Hill Station came in around 9:56 a.m.

The train had already headed to Castro Station when officers arrived at the scene. When officers got there, they found two people who had been shot and helped them. They then called for emergency medical help.

One of the victims was declared dead at the scene. His identity was not revealed, but it was said he was a 27-year-old man. The second victim, an elderly man in his 70s, was transported to Zuckerberg San Francisco General Hospital for treatment of injuries that were not considered life-threatening.

It seems that the gunshot was an isolated incident, according to the police, who do not think it was targeted towards any particular Pride festivities or community.