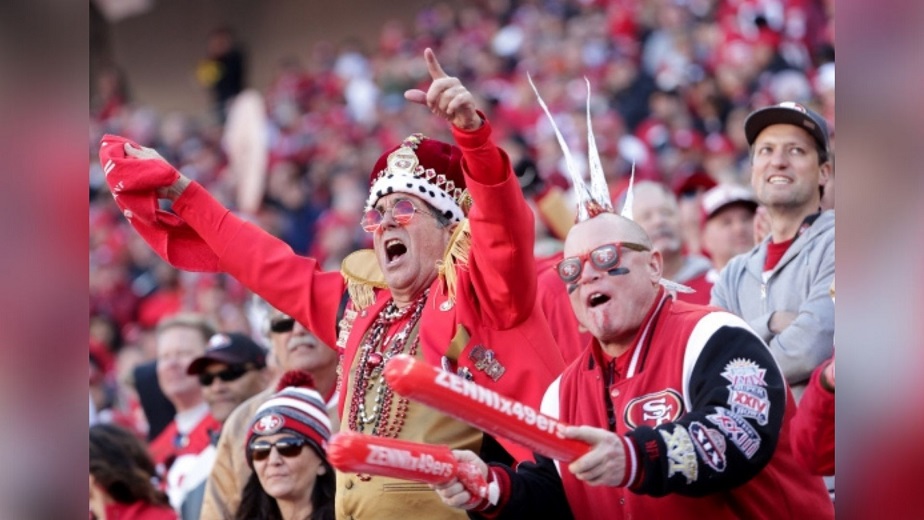 San Francisco, California – According to a police spokesperson, the San Francisco 49ers’ NFC Championship game against the Los Angeles Rams will be the focus of any football-related activities in the city on Sunday.

SFPD Public Information Officer Robert Rueca issued a statement saying the department would be prepared to handle any “public safety issues that might arise” in the city.

When the San Francisco 49ers defeated the Green Bay Packers to advance to the Super Bowl for the first time since relocating to Levi’s Stadium in 2010, authorities experienced some challenges due to a number of spontaneous celebration sideshows that erupted in the Mission and elsewhere, as well as allegations of illegal pyrotechnics and vandalism.

With more officers deployed around San Francisco on Sunday, the department expects to “have sufficient resources to respond to routine calls in all police districts for service as well as game related calls,” according to a press release.

Additionally, the police department advises residents and anyone visiting the city to celebrate carefully and to avoid drinking and driving, adding that officers will be on the lookout for drivers who are impaired.

Rueca said the department has not been notified about any threats to San Francisco, but he also urged the public to report any suspicious or illegal activity that they may see or hear about.

“I really regret not getting my vaccine,” Unvaccinated man admits he made mistake for not getting the vaccine on time as he was dying of Covid in hospital