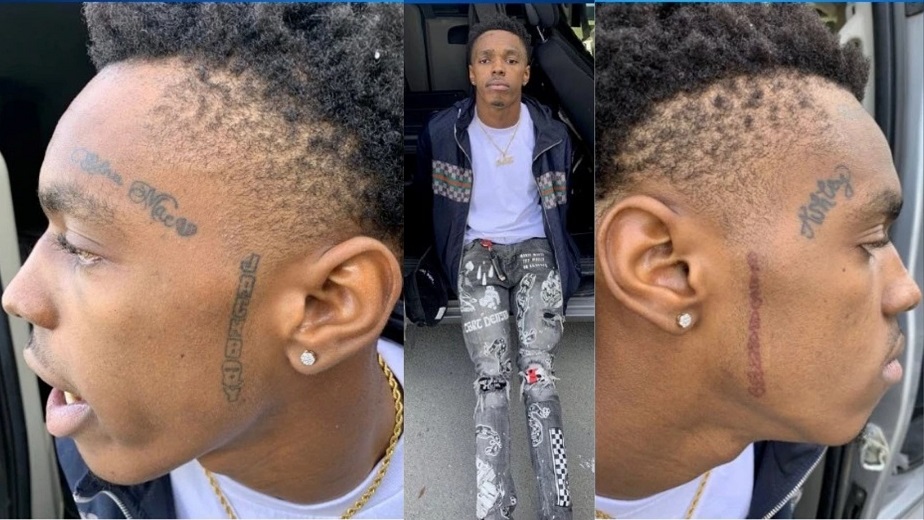 Fremont, California – A 19-year-old suspect is being sought by authorities in the East Bay in connection with at least two armed robberies that occurred last year.

According to a release from the Fremont Police Department, suspect Joshua Moss-Sanders is sought in connection with armed robberies that occurred in Fremont and San Leandro. He also has an arrest warrant out for him for violating the terms of his parole.

According to the police, the robberies occurred between August and October of 2021. He has also been involved in police chases in which he is said to have thrown a handgun out the window of a car in order to evade arrest.

Authorities provided a description of Moss-Sanders, saying he is 5’11″ tall, weighing 165 pounds and has tattoos on his body, including some on his face.

Police in Fremont assume he is also using forged identification.

Call Sgt. Fenton Culley of the Alameda County Sheriff’s Office at 510-942-9820 or Detective Michael Gebhardt of the Fremont Police Department at 510-673-3664 if you have any information on the suspect.