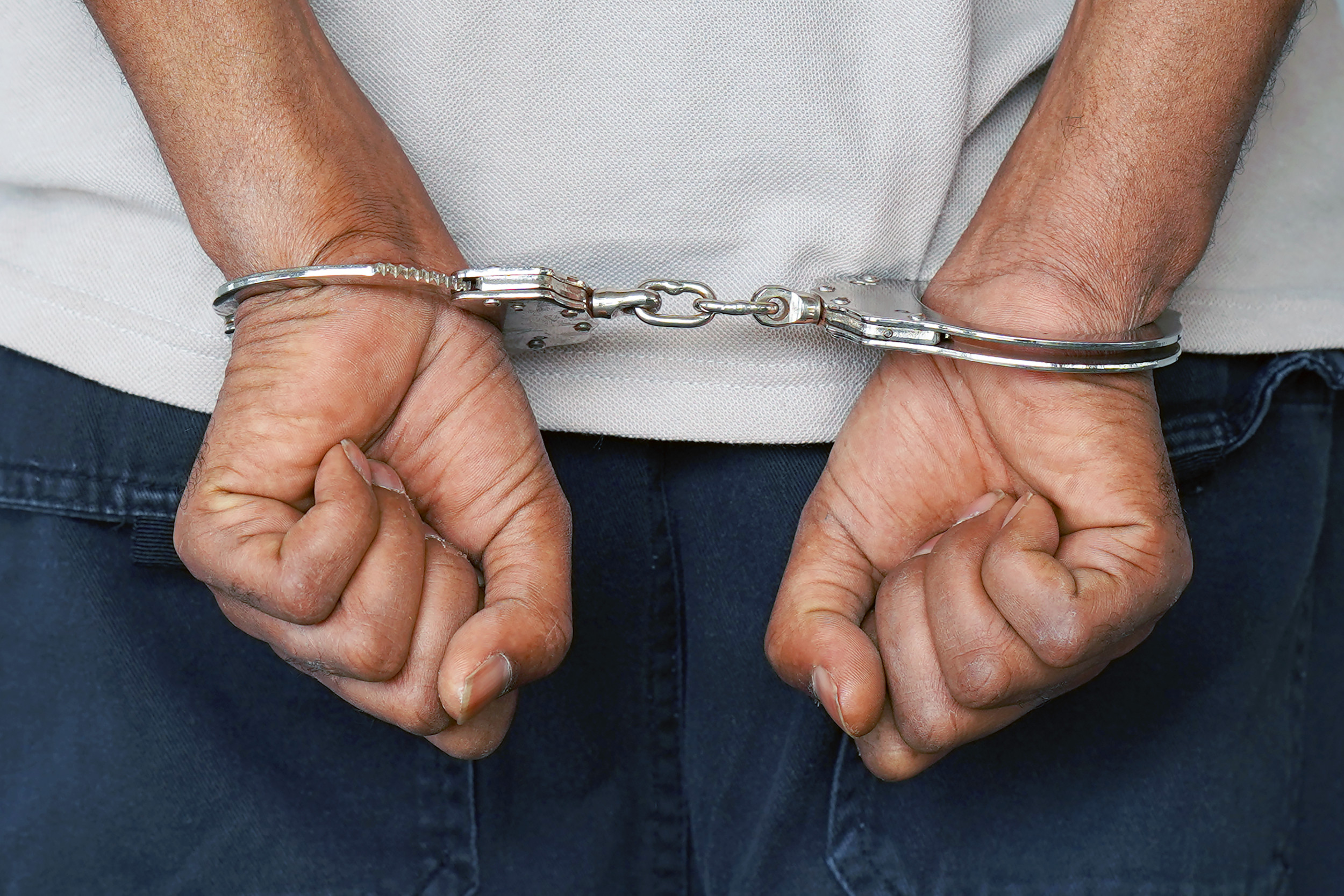 San Francisco, California – According to authorities, a Vallejo parolee was apprehended after an armed robbery and carjacking at a business in San Francisco on Wednesday.

In Monday, about 6 p.m., the incident occurred on the 2300 block of Mission Street. Officers responding to the site were met by four victims who claimed a man entered the business and pulled a handgun at three of them, demanding money and personal belongings.

The three victims cooperated with the gunman, who escaped out the back door of the business to the parking lot, where he found the fourth victim, who was sitting in a vehicle. The shooter allegedly pointed his rifle at the victim and demanded the keys to his van, according to police.

The gunman left with the vehicle once the victim obeyed.

The stolen van was discovered in Vallejo, so investigators notified the Vallejo Police Department. On the 200 block of Cadloni Lane, officers discovered the vehicle and the suspect. Gregory McDowell, 39, of Vallejo, was identified as the suspect.

McDowell was apprehended by San Francisco police officers and booked into the San Francisco County Jail on charges of carjacking, robbery, aggravated kidnapping, being a felon in possession of a weapon, vehicle theft, and parole violation.

One person arrested in connection to deadly Halloween party shooting
Woman injured after shooting near the Fox Theater, investigation ongoing