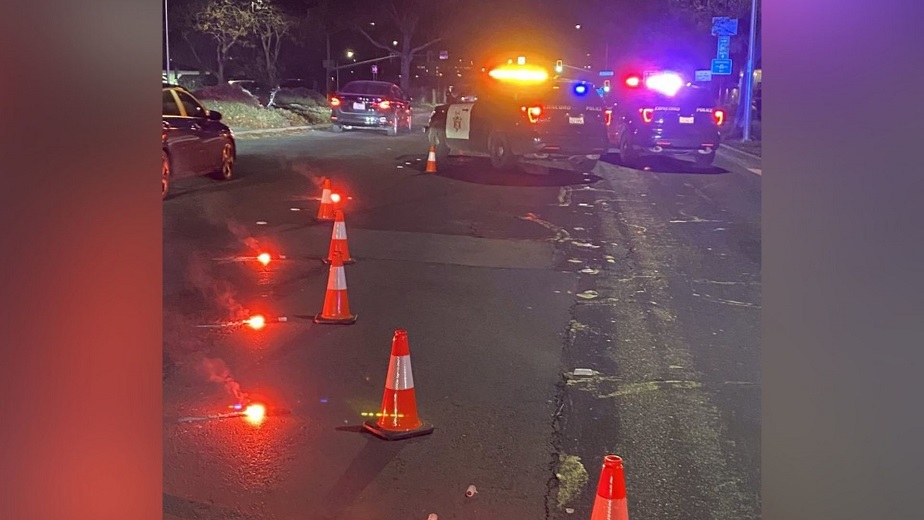 Concord, California – Police are investigating an accident involving a pedestrian that occurred at the junction of Concord Avenue and the SR242 north on-ramp.

At around 5:20 p.m., a pedestrian walking in the neighborhood was struck and allegedly suffered serious injuries. Part of the road has been blocked by police to allow them to conduct their investigation more efficiently.

The pedestrian, a 64-year-old man, was taken to a hospital for treatment. Information regarding his condition has not been revealed.

According to a police announcement, motorists can expect partial and/or complete lane closures over the next few hours. It has been recommended for drivers to avoid that area.

Anyone with information is asked to contact Traffic Officer Nanthasiri at 925-603-5096.