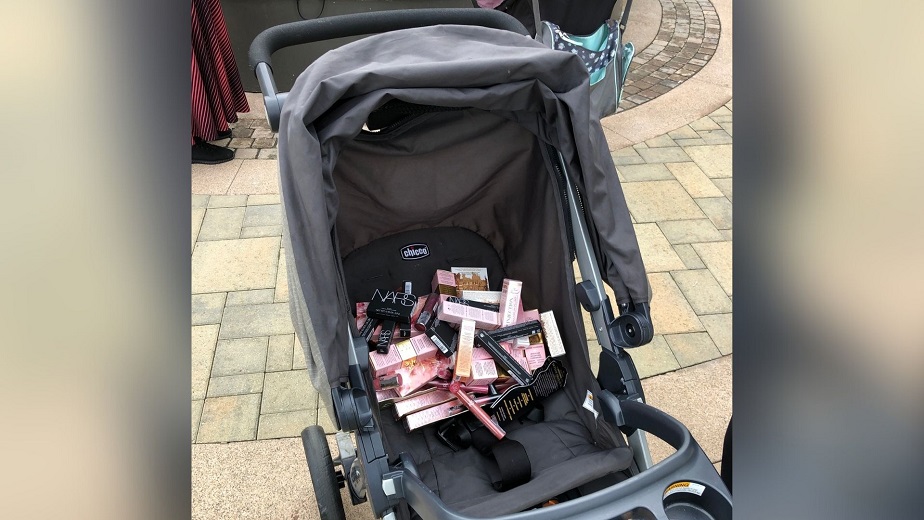 Concord, California – Two women were apprehended on Thursday for stealing more than $1,000 worth of cosmetics from a business in Concord while pushing baby strollers, according to authorities.

According to the police report, the incident occurred at the Sephora store at the Veranda shopping center on Diamond Boulevard.

Authorities said officers stopped the couple, arrested them, and then recovered the stolen products from the baby strollers they were using to cover the things they had stolen.

The identities of the women were not released.