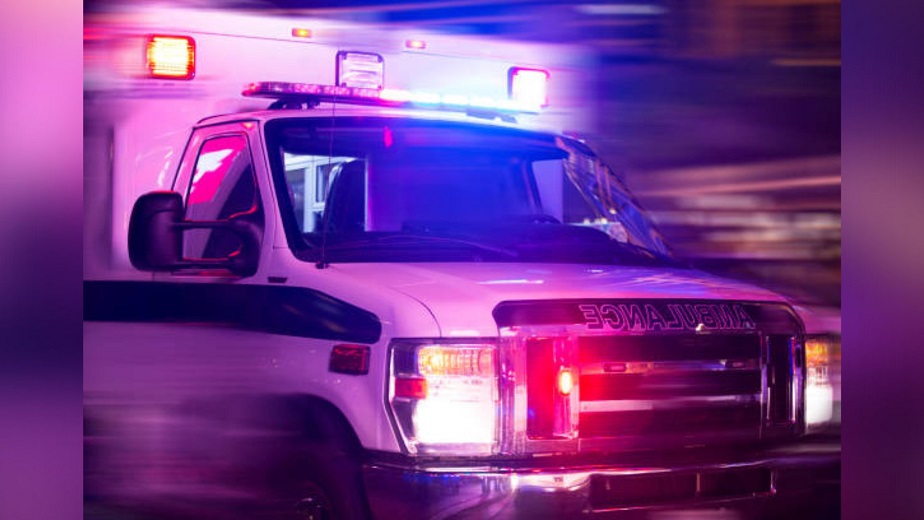 Hercules, California – A 19-year-old male was taken to a hospital following a gunshot incident. According to the latest information, the teenager was in serious but stable condition.

Police were informed by hospital staff that a teenager had arrived at the hospital seeking treatment for gunshot injuries. The call regarding the wounded teenager came in at 2:44 p.m. on Tuesday, according to the statement released by police on Wednesday.

Responding officers learned the victim was shot in the 200 block of Meadowlark Way by a male passenger in a gray-colored sedan.

Authorities also mentioned that, except from hospital staff, no other reports have been received regarding a shooting in the neighborhood where the alleged incident took place.

Investigators were unable to find evidence at the crime scene provided by the victim.

Anyone with information on this case is urged to contact the Hercules Police Department at 510-724-1111.