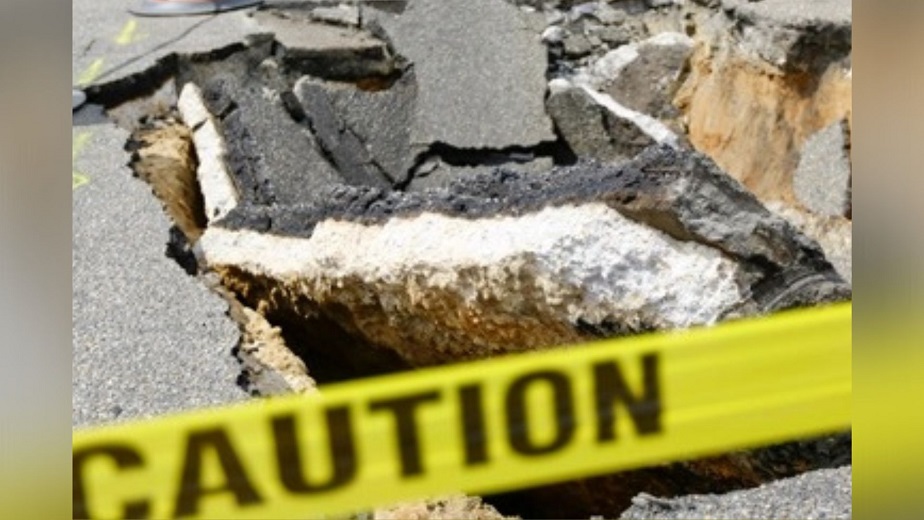 Kensington, California – A sinkhole opened up in an area in the Berkeley Hills on Wednesday night, and it swallowed up a parked minivan. Crews from the East Bay Municipal Utility District rushed to the area to handle the situation.

The sinkhole formed in the 600 block of Oberlin Avenue in Kensington due to a burst water main, according to EBMUD officials. The leak is coming from a main that was completed in 1946, has a diameter of 6 inches, and is made of cast iron.

According to the officials, there have been interruptions in water service for ten households on Oberlin and Stanford Avenues.

The sinkhole caused closures on parts of Oberlin Avenue and Amherst Avenue.

Officials anticipate water service will be restored in the area today.