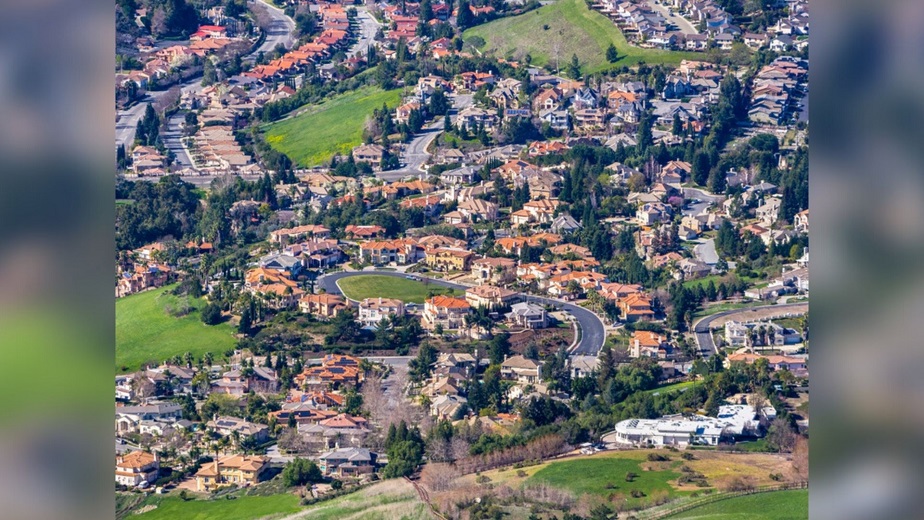 Fremont, California – Three California cities are on the list of the happiest places to live. As of this month, the city of Fremont has earned new bragging rights after being declared the happiest location to live in the whole United States, according to WalletHub.

San Francisco and San Jose were also among the top five cities on the list:

The cities of Santa Rosa and Oakland were in the top 20.

California was regarded as the fourth-happiest state in the country.

Lightning caused fire and power outages leaving 1,700 without electricity in Concord
Woman taken into custody for inflicting injuries on an infant