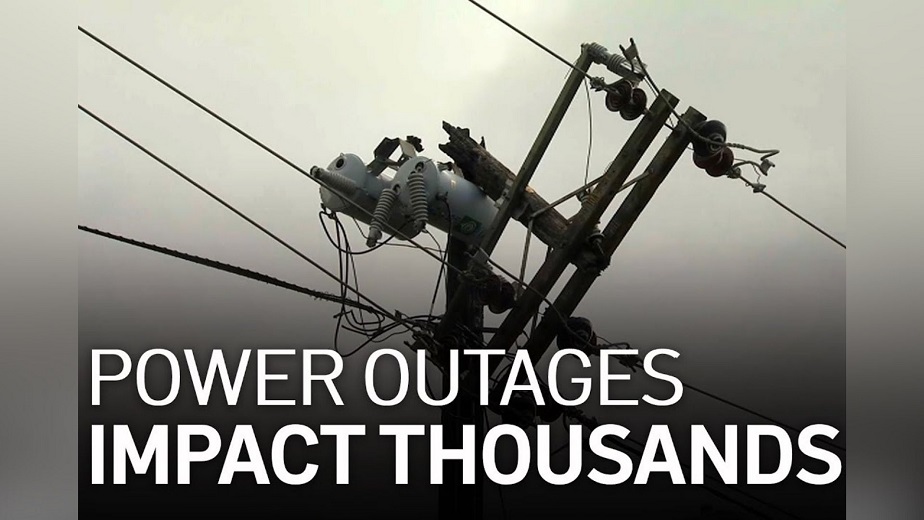 San Francisco, California – As of Tuesday morning, more than 12,200 PG&E customers in the Bay Area were still without power as a result of the big storm that swept through the region over the weekend, according to the utility.

Since the atmospheric river, combined with a so-called bomb cyclone, hit the Bay Area on Sunday, about 646,000 customers have been without power at some point, but crews have been making progress in restoring power, bringing the lights back on for about 12,000 more customers since 9 p.m. Monday, according to PG&E spokesman Jason King.

The rain and wind created PG&E’s greatest storm-related service impact in October since 2009, according to the utility.

The Abigail Hotel to be converted into homeless housing, mayor said
Police searching for 4 females suspected of robbery in Millbrae