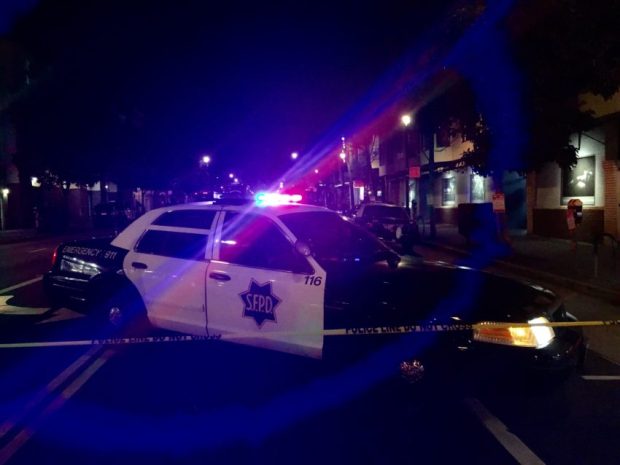 San Francisco, California – San Francisco streets have been closed due to a shooting near Oracle Park.

An officer shot a man in the wrist on Varney Place near the intersection of Brannan and 3rd streets. The San Francisco Police Department said the shooting occurred at 12:48 p.m.

The officer was not hurt.

People are being asked to avoid the are due to ongoing police activity, the San Francisco Department of Emergency Management said Friday afternoon.

It’s not clear how long the area will be shut down, but it’s worth noting the Giants have a home game Friday night at 6:45 p.m.