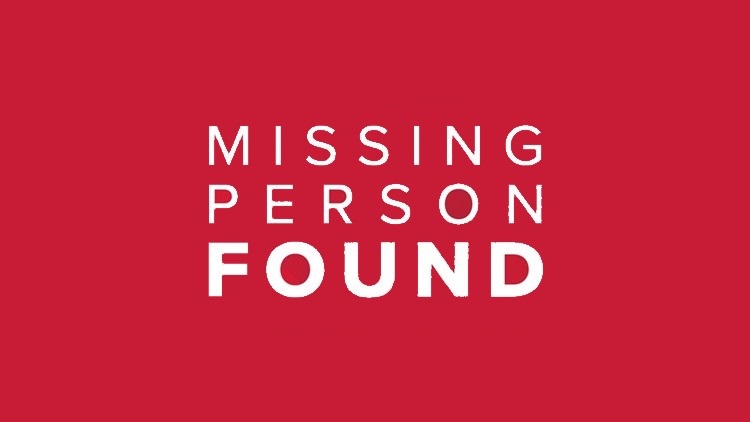 San Francisco, California – San Francisco police have learned the whereabouts of an elderly man who was reported missing from the city’s Tenderloin neighborhood a week ago, police said Friday.

Roberto Solis, 82, was reported missing on May 7 from his residence in the 200 block of Eddy Street.

Solis was considered to be at risk because of his age and medical conditions and police said he often frequented the city’s Mission District.

After he hadn’t been seen for several days, a missing person report was filed.

However, police said investigators have since learned Solis traveled to his home in Mexico and he’s no longer considered missing.