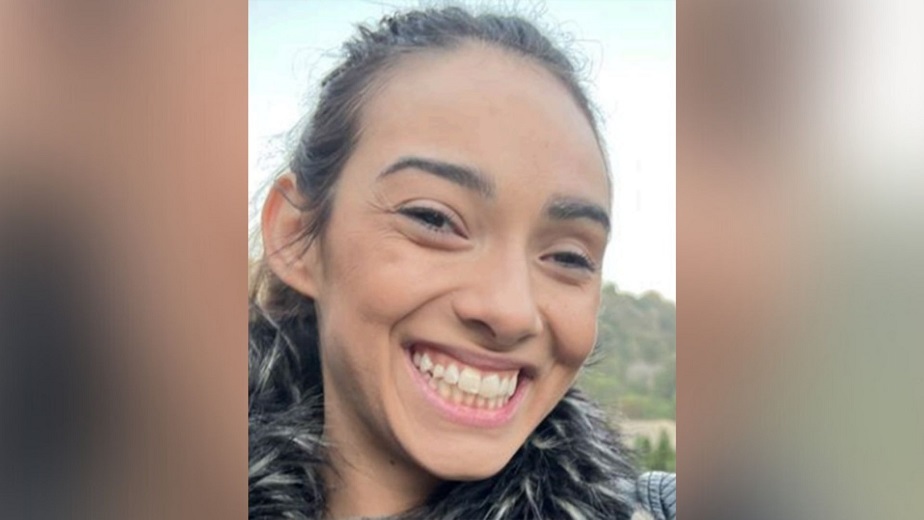 San Francisco, California – Authorities are asking for help from the public in the search for a woman who was reported missing on Sunday.

San Francisco Police provided a description of Madyson James, saying she is 29-years-old, standing 5’6″ tall, weighing around 110 pounds, and has brown eyes and brown hair. Clothing descriptions were not released.

Madyson was last seen in the 1900 block of Union Street while getting into her white 2015 Honda Fit in the early morning hours of March 20.

According to the police, she does not have any favorite locations that she frequently visits.

Anyone with information on her whereabouts is asked to call 911.