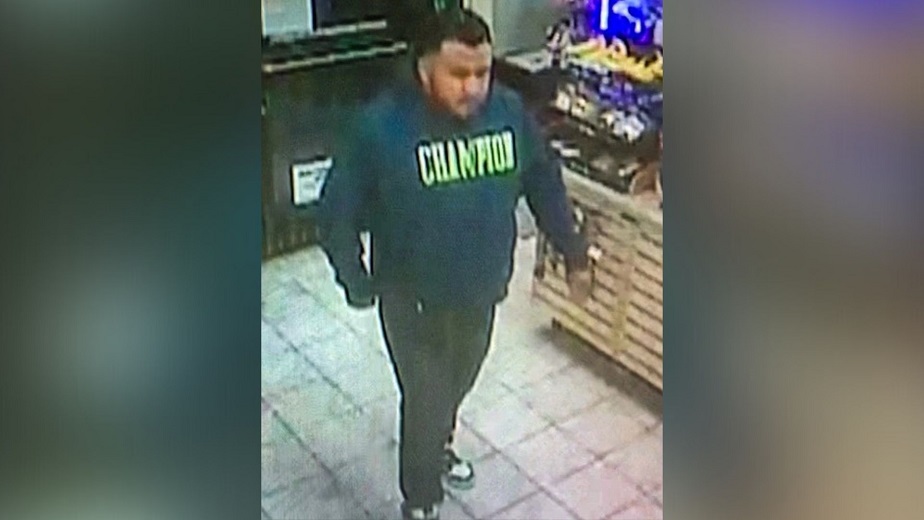 Fairfield, California – Fairfield police are searching for 25-year-old Trine Martinez in connection with a shooting incident on Sunday that left two people seriously injured and one person dead.

The shootings took place in the 200 block of East Tabor Avenue around 5 a.m.

When police went to his house in the 300 block of San Hose Street in Fairfield on Sunday afternoon, Martinez was not home.

The identity of the victim killed in the shooting was not released until his next of kin was notified, but authorities mentioned that he was a 44-year-old man from Fairfield. The two injured men are from Suisun City, aged 36 and 28 years old, and were taken to a hospital for treatment of life-threatening injuries.

Anyone who sees Martinez should not approach him and immediately call police, as he is considered a dangerous individual who might be armed.

Anyone who has information regarding the shootings or Martinez’s whereabouts is urged to contact the Fairfield Police Department Investigation Division at (707) 428-7600.