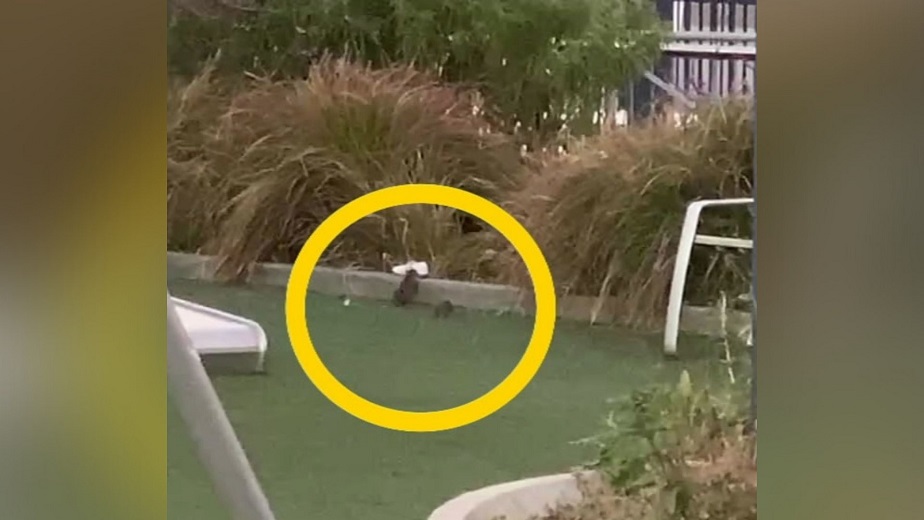 San Francisco, California – People visiting one of the busiest and most beautiful playgrounds in San Francisco, the Helen Diller Civic Center playgrounds, have complained about spotting numerous rats there.

“We saw a big, white, rat. Came out twice to look at us. It was about 8 inches long, albino white, and pink nose. I’m trying to look for a lot of rats,” said Jacob Ortega.

And the rats are not the biggest concern among visitors, but the wide range of infections that they can transmit.

Doctors have also expressed alarm about the situation.

“Rats can transmit quite a few infections,” says Dr. Peter Chin-Hong of UCSF.

According to Chin-Hong, he would not stop bringing children to a playground because of rats, but he advises parents to be cautious.

“Number one wash your hands. Instruct kids not to put their hands in their mouth after running around a potentially rat infested area,” Chin-Hong said.

According to city employees, the bushes at the Helen Diller playgrounds used to be cut very short, but that is no longer the case. Employees from the Recreation and Parks department could not be reached for comment.