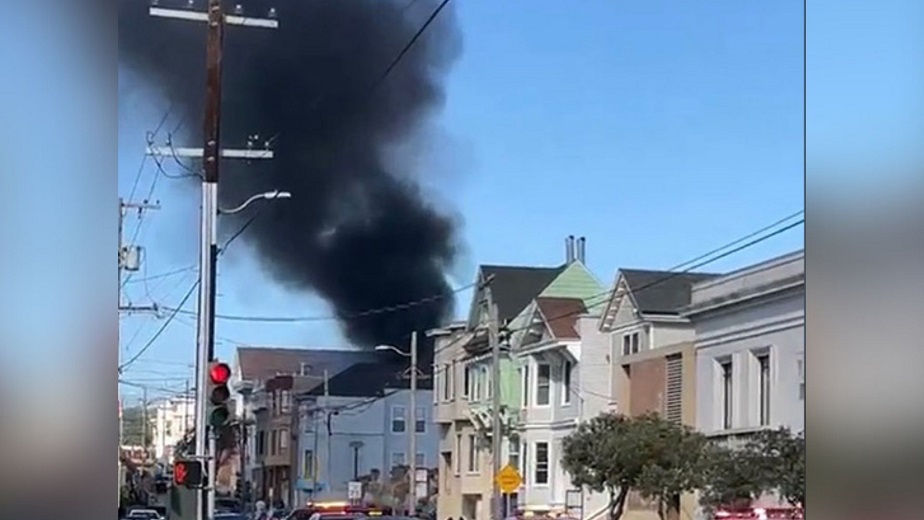 According to Lt. Jonathan Baxter, public information officer for the San Francisco Fire Department, the fire broke out in three blocks of 10th Avenue and Geary and quickly spread to three alarms in the densely populated area.

“Currently we have three buildings involved with one subject who has been rescued and taken to the hospital. That individual is expected to be okay,” Baxter said.

Firefighters put the fire out around 2:45 p.m. and were able to extinguish hot spots as well with the help of thermal imaging equipment.

There is an ongoing investigation to determine the cause of the fire.