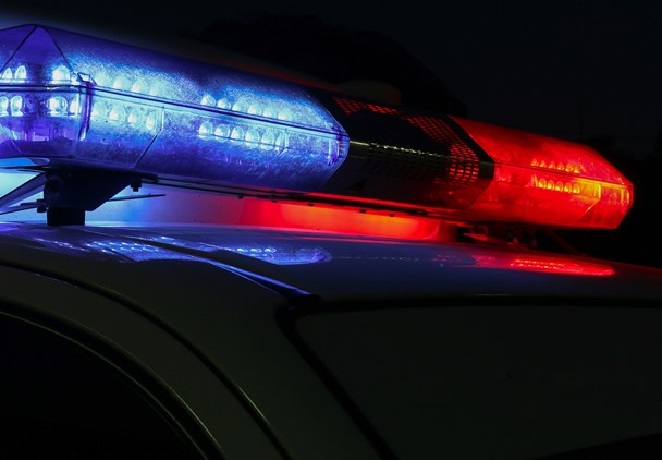 Oakland, California – Oakland police are looking for a man who attacked a woman at a bus stop and tried to kidnap her young child on Tuesday afternoon.

The Oakland Police Department reports that the incident occurred at approximately 12:30 when an unknown individual approached a woman and attempted to abduct her 2-year-old child while they were waiting for a bus at the intersection of High Street and International Boulevard.

According to the police, the man attacked the woman after making several unsuccessful attempts to take the toddler. Fortunately, a passerby stepped in, and a major incident was avoided.

According to the authorities, the suspect managed to flee the area.

The suspect sought in this case is a Hispanic man between the ages of 40 and 50, standing 5’ 10’’ tall and weighing 280 pounds, according to the description provided by the Oakland police department. Authorities also released images of the suspect.

The suspect was dressed in a red shirt, black pants, and a blue hat at the time of the incident.

Two people taken into custody for several crimes, including a murder in Contra Costa County, after deputies served warrants at an Antioch home
Middle-aged male pedestrian fatally struck by a vehicle in Hayward