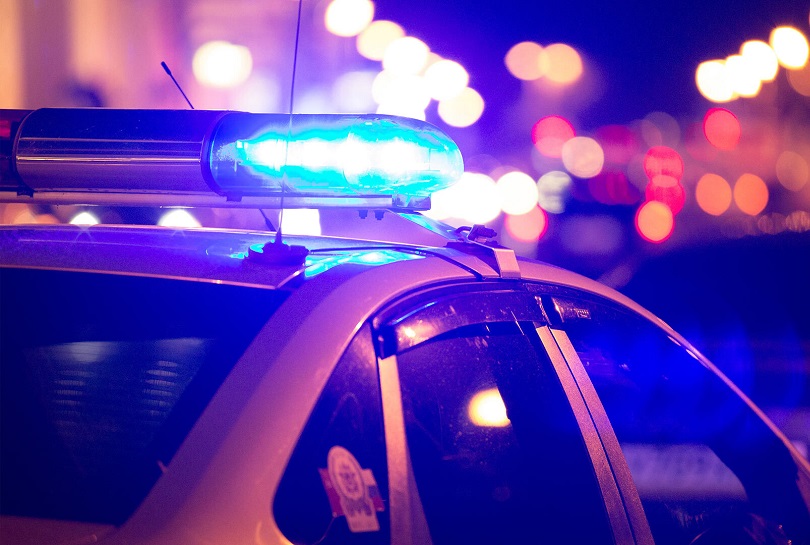 Officers from Tenderloin Station were patrolling the Civic Center neighborhood at around 11:08 p.m. when they heard gunshots coming from the area of Golden Gate Avenue and Larkin Street, according to San Francisco police.

Officers arrived on the scene and discovered an adult male victim with apparent gunshot wounds.

He was provided medical assistance, but despite life-saving measures, he died at the scene of his injuries.

The identity of the victim was withheld until notification of next of kin. There have been no arrests.

Anyone with information is urged to contact the SFPD Tip Line at 1 (415) 575-4444 or text a tip to TIP411 with the words “SFPD” at the beginning of the message. You have the option of remaining anonymous.