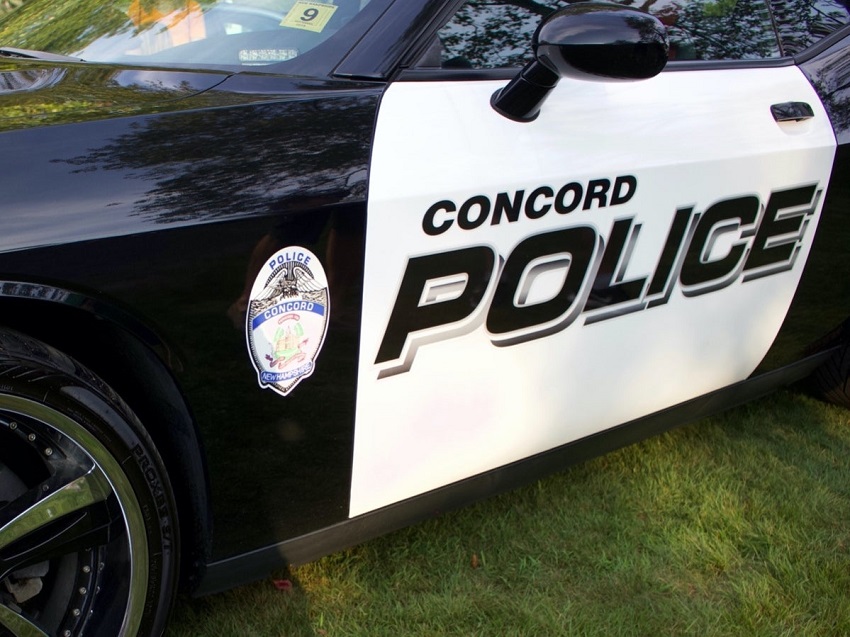 Concord, California – The day when everyone celebrates with friends and relatives and enjoys festivities was not the case for one Concord man who spent Independence Day receiving treatment after being shot by gunfire.

Reportedly the shooting incident occurred at Hillsborough Court in Concord on Tuesday.

Authorities received a report of a shooting at approximately 6:20 p.m. Officers were sent to the location in response and found the man suffering from a gunshot wound to his stomach.

A description of the shooter was determined in the initial investigation conducted by police. The suspect was said to be a 5’ 8″ white male with a tattoo on his neck and a mustache who was dressed in blue jeans and a white tank top at the time of the incident.

The shooting victim was transported to a hospital for treatment, and information on the extent of his injuries was not released.

Once more details are made public, we will update this article.