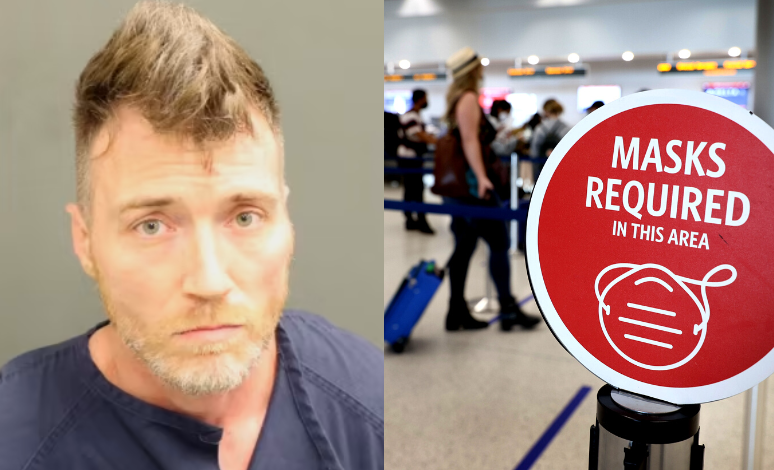 Wearing face mask is one of the first measures implemented since the start of the pandemic and during the last two years, it became the most important measure in battling the deadly virus in addition to the Covid-19 vaccines. However, many people are still opposing this pandemic measure for all the wrong reasons.

In the last couple of weeks, the number of new Covid-19 cases has been going down after the Omicron winter wave which brought the highest number of cases recorded on a daily basis since the start of the pandemic. According to New York Times Covid-19 tracker, America on Friday, March 11, added 44,358 new cases bringing the 14-day average number of cases to 35,036.

The U.S. Centers for Disease Control and Prevention announced two weeks ago that most Americans can shed their face coverings in indoor public settings, because the agency has changed how it measures the threat of coronavirus in local communities. As of Friday this week, the loosened mask guidance applied for more than 98% of the Americans across the country as a result of the declining trend in new Covid-19 cases.

One day prior to the CDC announcement of the new mask guidelines two weeks ago, a man was arrested and charged in Florida while the plane was boarding for allegedly yelling and screaming at people, fellow passengers and crew, when they asked him to wear face mask. The incident almost became violent resulting with police intervention and he was taken off the plane.

According to the local news station WKMG that obtained the incident report, the 43-year-old C. Breaux yelled, “If you are a man, you wouldn’t be wearing masks,” while passengers were still boarding on a Southwest Airlines flight at the MCO airport in Florida. Breaux reportedly became furious when other passengers and the crew forced him to wear face mask while inside the plane.

When police got on the plane to escort him off, they said Breaux approached them in an aggressive manner. When he exited, he allegedly yelled profanities at officers poking one of them and also yelled at passengers, the station reported. According to police, when Breaux was told not to do that, he took an aggressive stance toward them. The station reported that an officer then “took him to the ground.”

In January of 2021, FAA Administrator Steve Dickson signed an order “directing a stricter legal enforcement policy against unruly airline passengers in the wake of recent, troubling incidents.” Under its “zero tolerance policy” for unruly incidents on flights, the FAA says it “will not address these cases with warnings or counseling.”

Between the period of January 13 to February 15, there have been nearly 500 unruly passenger reports. A total of 324 of those incidents (65%) were face mask-related incidents.

Stubborn girl in ‘perfect health’ refused to get the Covid-19 vaccine because she felt young and strong, contracted the virus and died, her family speaks out
Black man says he was racially profiled by credit union manager accusing him of depositing fake check even though the check was genuine, calls cops