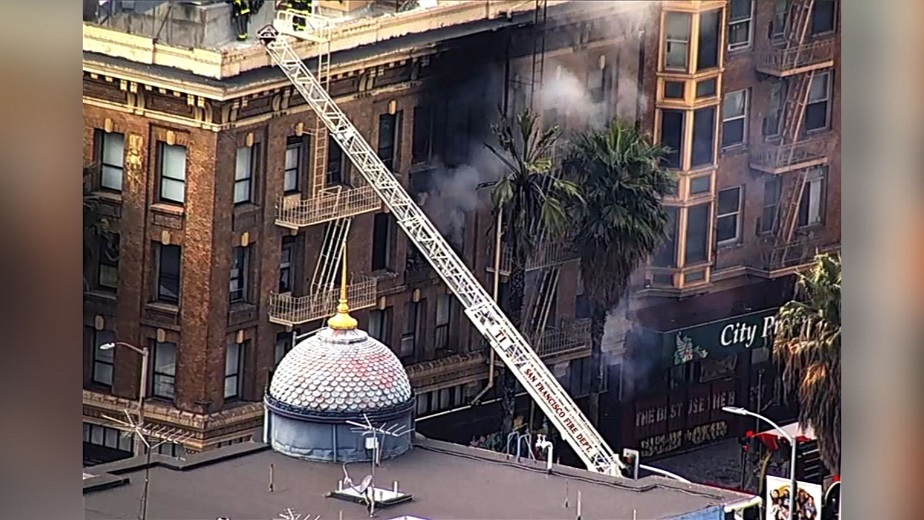 San Francisco, California – According to authorities, 15 people were saved from a fire on Howard Street San Francisco on Saturday.

Upon arrival at the location, firefighters saw heavy smoke coming from the third story of the structure at around 2:10 p.m.

The fire department posted on Twitter that 15 individuals were rescued from their engulfed homes. Eight of those rescued were injured, and four of them were transported to nearby hospitals for further treatment. A total of seven cats and dogs were also saved from the blaze.

Authorities are still investigating the cause of the fire.