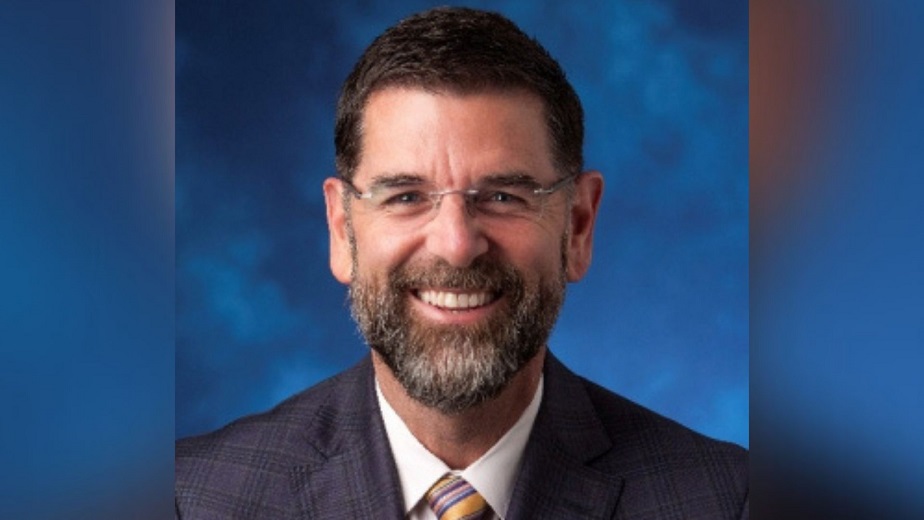 Contra Costa County, California – According to a statement released by the district, the governing board of the Contra Costa Community College District unanimously decided to send district chancellor Bryan Reece on administrative leave due to “personnel matters.”

Contra Costa College in San Pablo, Diablo Valley College in Pleasant Hill, and Los Medanos College in Pittsburg are among the three community colleges in the district.

Mojdeh Mehdizadeh, a former president of the CCC who is currently the district’s executive vice chancellor of education and technology, will take over for Reece in the meantime.