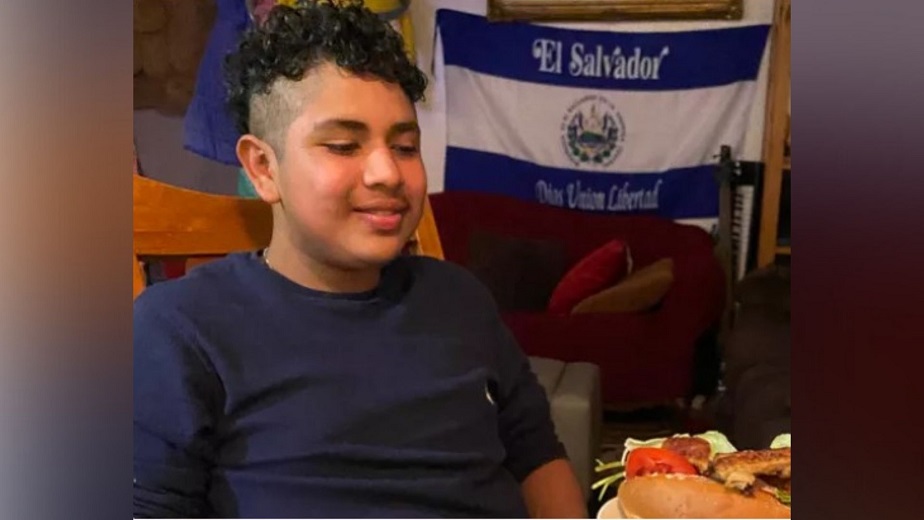 Concord, California – The identity of the teenager who was killed after being struck by a vehicle while riding his bicycle in Concord last week has been released.

Authorities said the 16-year-old that died in the accident was Jose Castillo, a Concord resident.

The crash that was fatal for Castillo occurred at the junction of Clayton Road and Galindo Street at around 3:35 p.m. on Friday.

The driver of one vehicle had been arrested for vehicular manslaughter.

Castillo’s family is originally from El Salvador, and an online fundraiser has been established for donations to send the body back to his home country.

By Tuesday, around $20,100 had been raised through the fundraiser.