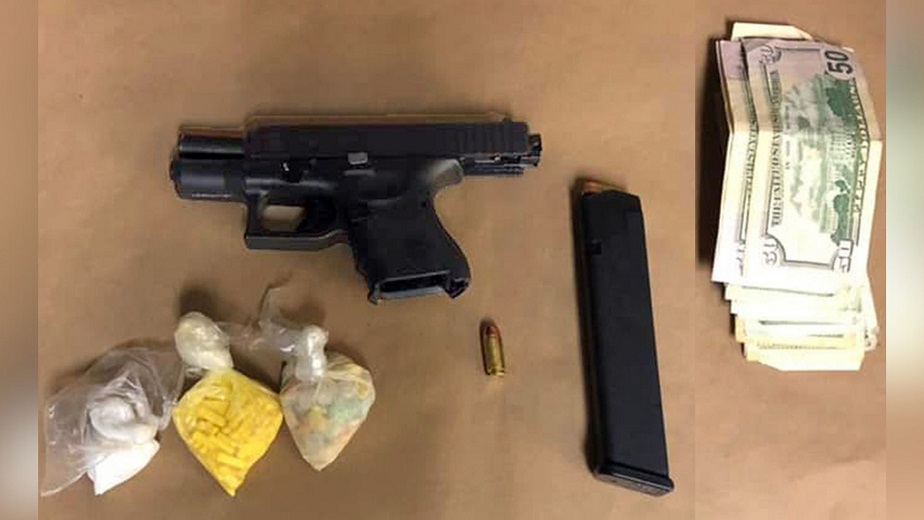 Antioch, California – A man with an automatic firearm was arrested by a police officer following a drug deal at a shopping center in Antioch on Sunday night.

According to a Facebook post from the Antioch Police Department, an officer was on patrol at the Sycamore Square shopping center when he noticed the drug deal and confronted the suspect.

The suspect fled on foot after noticing the police officer but was arrested after a short pursuit.

The suspect is in his 30s, and his identity was not released.

The police officer searched the suspect and found a large amount of cash, an automatic handgun, marijuana, cocaine, and other illegal substances.