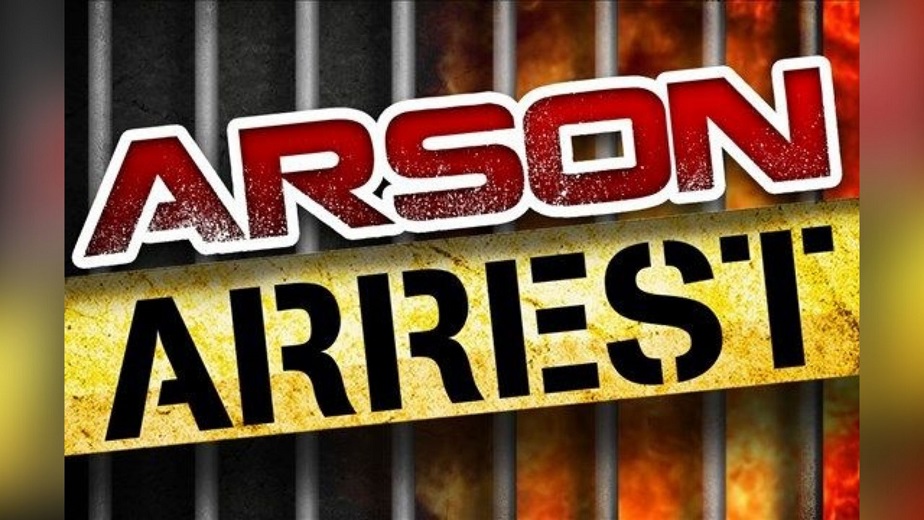 Con Fire and Pittsburg police were called in to investigate allegations of a person unlawfully turning on fire hydrants in the 3700 block of Railroad Ave. on Saturday. They found the 42-year-old Oakley resident, Dennis Wolfenbarger, responsible and took him into custody.

When the first responders arrived, Wolfenbarger told them that he had started a fire at an unoccupied shop in the neighborhood. Before any damage to the building was done, firefighters were able to remove a tiny metal container containing burning material from the scene.

In addition to arson charges, Wolfenbarger has been accused of tampering with fire hydrants.

On Friday, firefighters from the Clayton Fire Department responded to an external structure fire at 1500 Kirker Pass Road in the city. A major trash fire broke out at the back entrance of a shop, causing extensive damage to the building’s exterior and spreading into the inside of the facility.

Investigators were able to get video security footage that showed an adult white man, dressed in a black jacket, black jeans, and a red t-shirt, in the neighborhood at the time of the crime. After being identified as Kevin Cooper by the police, the suspect was spotted starting a fire by stacking cardboard and wood on top of it to make it larger.

While the fire was still burning, Cooper was seen walking away from the scene and later entered the Concord police station, which was captured on tape.

Cooper confirmed to fire investigators that he was in the area at the time of the incident while he was being interrogated by them. In connection with the arson, the 57-year-old Concord resident was arrested and taken into prison.