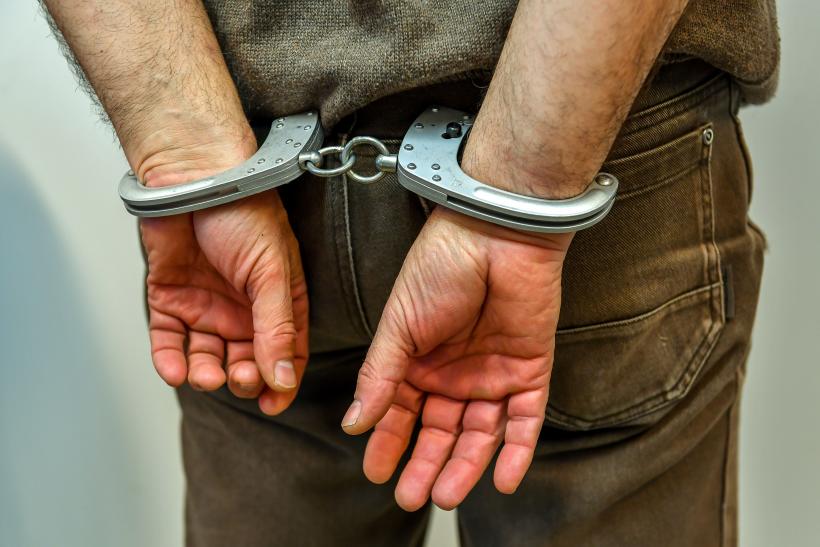 San Francisco, California – A suspect in stabbing a 94-year-old Asian woman on Wednesday in San Francisco is arrested.

Officers responded in the 800 block of Post Street around 10:15 a.m. to a report of stabbing.

She was taken to a local hospital, where officials say, she is expected to survive.

Around 11:45 a.m., police located suspect Daniel Cauich, 35, on the 1300 block of Clay Street. He was arrested and booked on the following charges:

While an arrest has been made, this remains an active and open investigation. However, “at this point, the stabbing appears to be unprovoked,” police said.