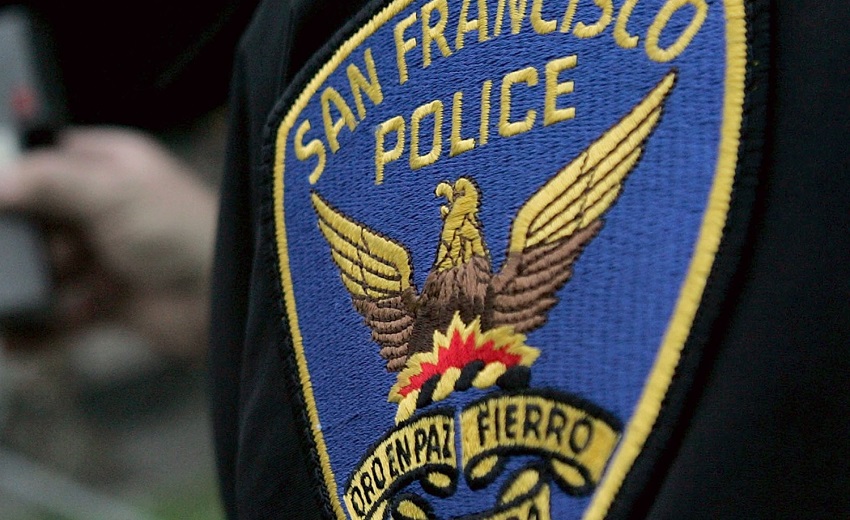 San Francisco, California – San Francisco police were dispatched after midnight on Navy Road in Hunters Point to a call of shooting and discovered a man with gunshot wounds.

The 24-year-old man was transferred to a hospital, where he later succumbed to his injuries. Additional information was not released.

Then, about 4 a.m., officers responding to a report of a shooting on Eddy Street in the Tenderloin neighborhood found another man who had been shot. This victim, who has not been identified, also was pronounced dead after being transported to a hospital.

Anyone with information about either incident is asked to call the San Francisco Police Department tip line at (415) 575-4444 or to text their tip to TIP411, beginning the message with SFPD.

People who call or text may remain anonymous.