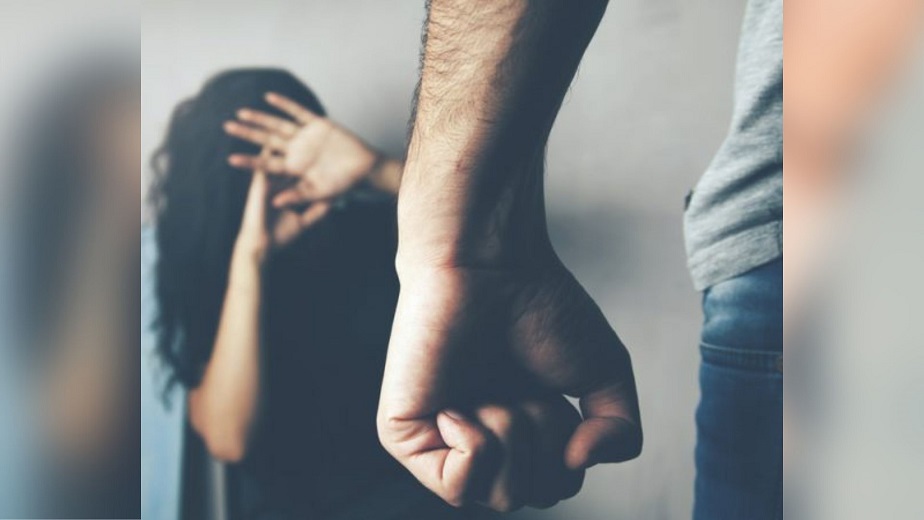 Domestic violence is one of the issues that a huge number of people in the U.S. and in society in general are facing, and many organizations work to assist domestic-violence survivors.

A woman from Florida, despite living in a state where domestic violence is not so prevalent, was the victim of years of abuse by her middle-aged husband, but her suffering ultimately came to an end after her husband was arrested and charged with battery following a very surprising turn of events.

Reportedly, her husband was taken into custody after being released from a hospital where he received treatment for gunshot injuries inflicted by his stepson, who fired a handgun at him in an attempt to save his mother.

According to reports, the incident where 53-year-old William Zimmerman was beating his wife and got shot by his 25-year-old stepson took place in the evening hours of June 26.

Authorities said the 25-year-old shot Zimmerman while on the phone with 911, reporting that his mother had been beaten by his stepdad.

Monroe County Sheriff’s deputies responded to the report and found the stepson rendering first aid to Zimmerman while waiting for responding units to arrive.

Authorities interviewed the occupants of the home. The 25-year-old told authorities that he had to shoot his stepfather in order to protect his mother and himself from an imminent threat.

The 25-year-old stepson went on to say that his mother was a victim of domestic violence for an extended period of time and that his stepfather constantly threatened to murder not just him and his mother, but also law enforcement.

Authorities also questioned Zimmerman’s wife, who corroborated her son’s statements. Authorities also said the woman had sustained visible injuries over her face and body consistent with having been battered.

While questioning Zimmerman at a Miami hospital, he made a statement that left detectives speechless. “I am going to kill my stepson as soon as I get out of the hospital,” Zimmerman said.

According to prison records, the 53-year-old Zimmerman was arrested after being discharged from the hospital and was booked into the county jail on a $75,000 bond.

No criminal charges have been brought against Zimmerman’s stepson.

27-year-old illegal immigrant, who raped and impregnated 9yo girl while living in the same home with the minor girl and her mother, pleads not guilty
Man and his minor daughter were removed from Frontier Airlines plane because the 2-year-old girl was sitting on his lap even though the father had purchased seat for her