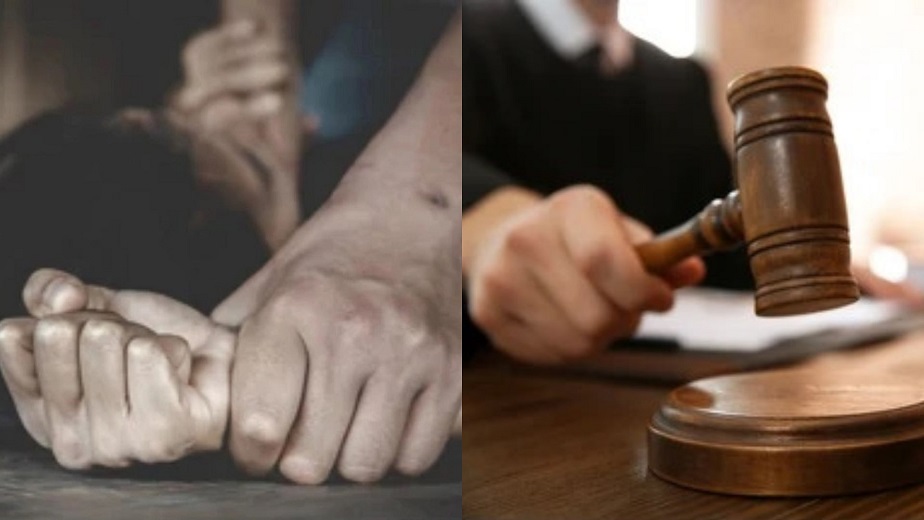 Authorities in the United States have been trying unsuccessfully for a long time to find ways to deal with illegal immigrants, whose numbers are increasing day by day.

Such is the case where an illegal immigrant with Guatemalan descent was provided a roof over his head by an Ohio family, and he committed a horrific act that drew national attention and left many shocked.

27-year-old Gerson Fuentes is accused of raping and impregnating a little girl from Ohio, who was 9 years old at the time.

Allegedly, the illegal immigrant, Fuentes, was living with the little girl and her mother for a while at their home in Ohio and raped the little girl on two separate occasions, impregnating her during one of the two rapes.

The girl’s mother notified Franklin County Children Services on June 22 that her daughter was pregnant, which is how the case was brought to the attention of the Columbus police.

The little girl was forced to travel to Indiana on June 30 to have her fetus removed due to the abortion ban in place in Ohio.

The DNA testing of the aborted fetus confirmed Fuentes was the father, and the girl confirmed to police that Fuentes attacked her.

According to authorities, Fuentes admitted to detectives that he had raped the girl on two occasions. But, even though Fuentes had already confessed to detectives about the crime, he pleaded not guilty to the two counts of raping the girl that were brought against him at the end of July.

The Franklin County Judge in this case, Julie Lynch, ordered Fuentes held without bond, given the overwhelming evidence against him and the fact that he is residing illegally in the U.S.

“To allow him to return to that home, the traumatic and psychological impact would be undeserving to an alleged victim,” said Lynch. Lynch also said that the girl was stressed out physically, mentally, and emotionally because of the rapes, the abortion, and the fact that her case became the main topic of discussion about abortion in the country.

Fuentes faces life in prison with no possibility of parole if he is found guilty.

The little girl that Fuentes raped turned 10 on May 28.

The identities of the little girl and her mother were not revealed.

One of Trump’s attorneys says that Mar-a-Lago’s FBI search was “an appalling display of abuse and power — complete overkill”
“I will kill my stepson as soon as i get out of the hospital”, man taken into custody after being shot by his stepson, who fired at him in an attempt to save his mother from a beating