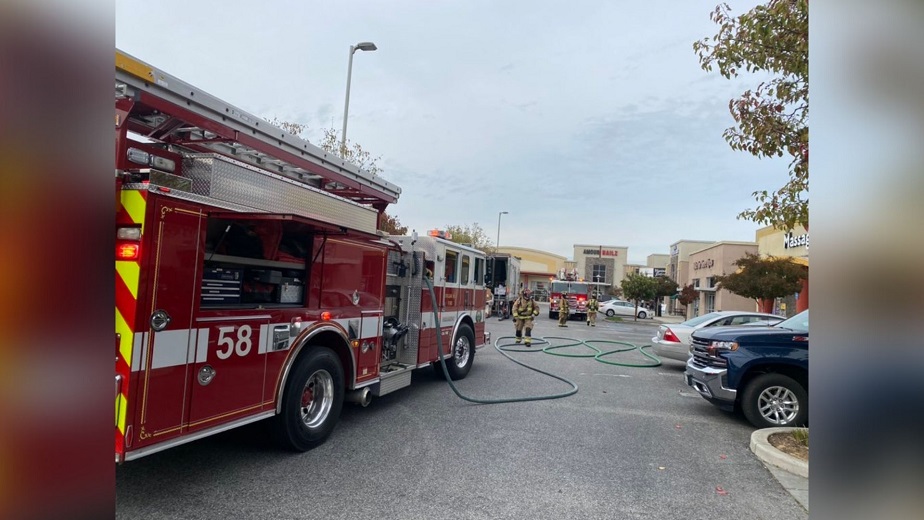 Shortly before 12:30 p.m., the Cal Fire SCU Twitter account tweeted about an incident along Highway 101 in the area of Cochrane Road and Depaul Drive.

Fire trucks were seen in the parking lot of a strip mall at the intersection in photos uploaded on social media.

Cal Fire provided an update at 1:08 p.m., stating that PG & E crews had reduced the gas leak and businesses had been reoccupied.

Firefighters will remain on the scene for an extended period of time. Residents were notified of an expected delays in the area.