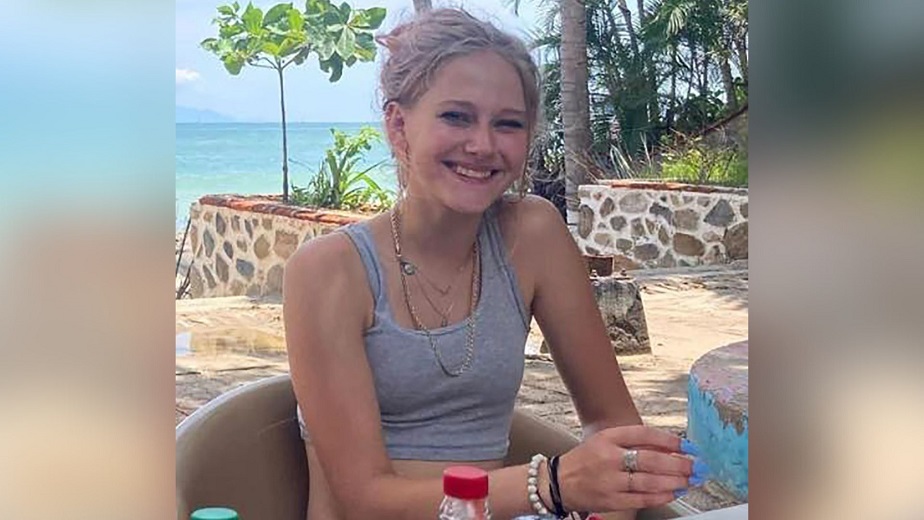 Placer County, California – Kiely Rodni, a 16-year-old girl from Placer County, went missing early Saturday morning after leaving a party at a campground near Truckee. The authorities believe that she may have been abducted, and they continued their extensive search for her on Tuesday.

According to the police, Kiely went missing from the Prosser Family Campground on the night of the party that she attended together with many other young people.

Kiely stands at 5’7’’ tall and has hazel eyes and blonde hair. Authorities said she might be dressed in a black tank top and Dickies pants. There was also no sign of Kiely’s vehicle, which is a silver 2013 Honda CRV with license plates 8YUR127.

Anyone with information that will help locate Kiely is eligible for a $50,000 reward provided by her family.

According to the Placer County Sheriff’s Office, members from the California Highway Patrol, Truckee Police Department and FBI are providing assistance in the search.

If you have any information on Kiely’s whereabouts, please call the Placer County Sheriff’s Office at 530-581-6320, option 7.