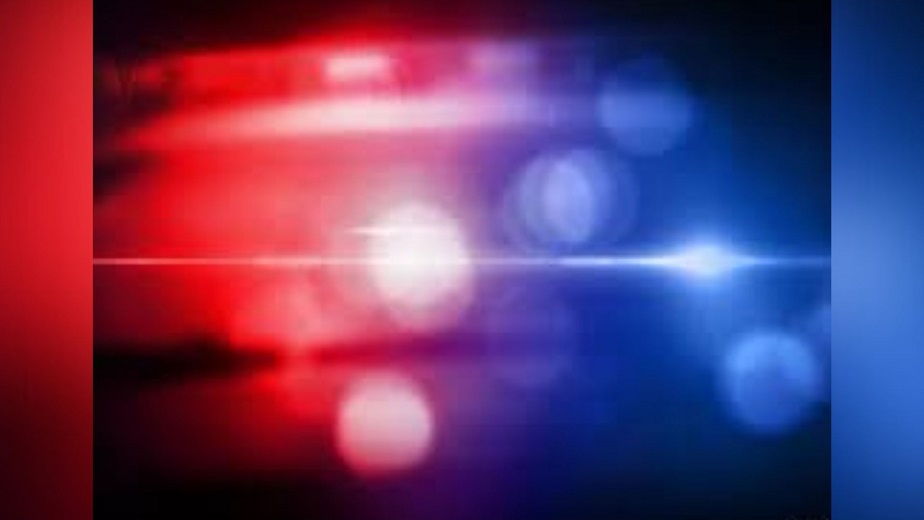 At at 5:40 p.m., Antioch police officers responded to reports of wounded individuals in the 1300 block of Larkspur Lane.

When the officers arrived, they discovered the victims had been attending a peaceful vigil when unknown suspects opened fire.

A 17-year-old teenager, a 23-year-old man, and a 20-year-old woman were the victims. All of them suffered non-life-threatening injuries and were sent to nearby Bay Area hospitals for treatment.

According to investigators, the shooters are still at large. There is no description available.

If you have information regarding the shooting incident, please call a police non-emergency line at 925-778-2441 or text-a-tip to 274637 (CRIMES) using the keyword ANTIOCH.