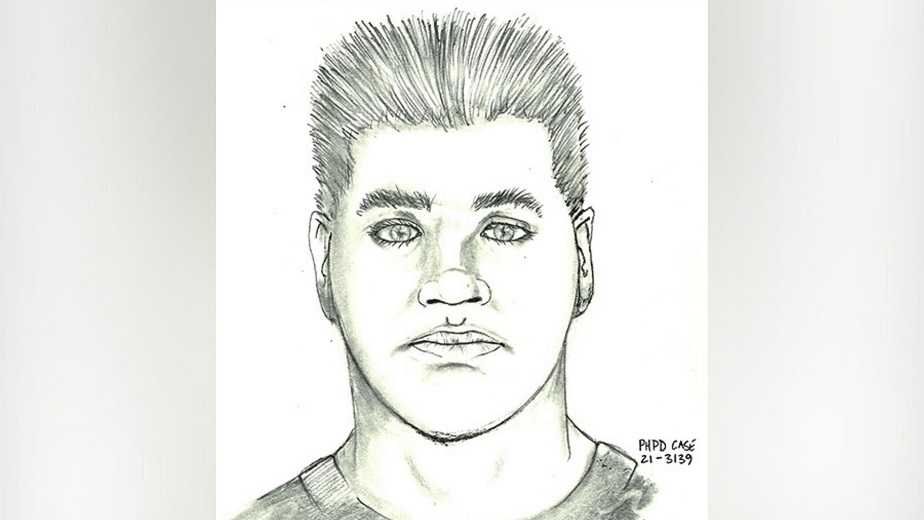 Pleasant Hill, California – Pleasant Hill police are seeking for the public’s assistance in locating a man they believe is responsible for a stabbing that sent the victim to the hospital with many injuries on Wednesday night.

The victim was skateboarding in the area with two friends when the suspect drove by and threw eggs at them, according to police.

The victim threw something back at the vehicle, causing damage, police said. Three people got out of the car and chased the victim.

Police said the driver of the suspect vehicle stabbed the victim multiple times, then fled. The suspects were last seen driving southbound on Putnam Boulevard into Walnut Creek.

The suspect vehicle is described as an older model white four-door sedan, possibly a Toyota Corolla, with a sunroof and damage to the right front passenger window or the right front windshield.

The assault suspect is described as a white man, 5’8″ tall, husky build, late teens or early twenties, with short dirty blond hair. Police have released a composite image of the suspect.

Anyone with information about the case or who has cameras on the exterior of their home or business in the area is asked to call the Pleasant Hill police investigations unit at (925) 288-4636.