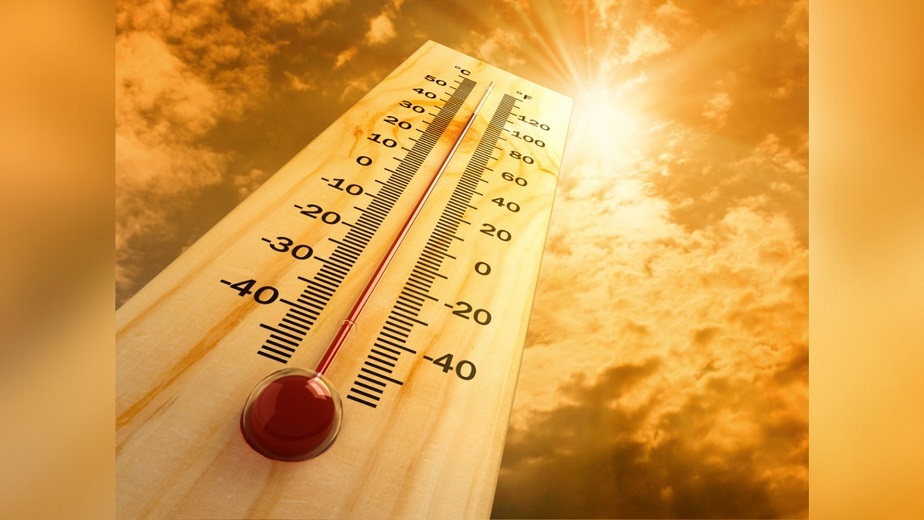 San Francisco, California – For the next week, the Bay Area is expected to have above-average temperatures. Thursday is expected to be the hottest day.

According to meteorologists, it will be similar to last month’s heat wave, although a bit warmer.

Average temperatures are expected for Monday and Tuesday, and temperatures from Wednesday through Friday will most likely be above-average.

Residents in San Jose, Livermore, and Santa Rosa may expect temperatures to hit 85 degrees or higher on Thursday. Also, there is a 28% possibility that temperatures will be the same in San Francisco and Monterey.