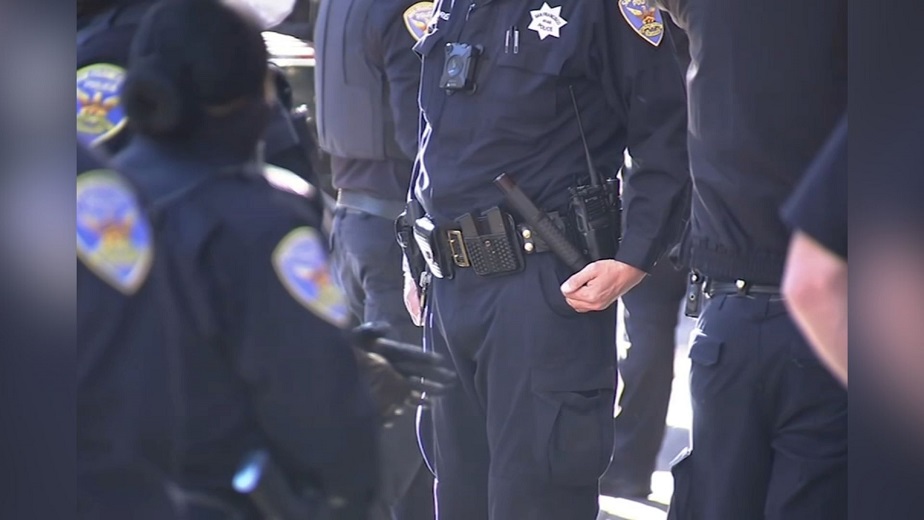 San Francisco, California – All San Francisco city employees were required to be fully vaccinated by Monday, and the city has already began the long process of holding due-process hearings for those who claim religious or medical exemptions.

As of October 20, a total of 40 active-duty SFPD officers were on leave due to a lack of evidence of full vaccination. Now that the deadline has passed, the number has increased to 60, according to ABC 7. According to ABC 7, Mayor Breed cited a figure from two weeks ago showing 93 members of the police force were unvaccinated, and that number has now risen to 115.

In a department with over 2,900 employees and 2,140 police officers, these numbers aren’t so bad — especially in light of the highly vocal pushback against vaccine mandates being seen in other major-city police departments, like New York’s and Chicago’s. San Francisco, whose population is currently 76% vaccinated (all ages), has a police department that is 96% vaccinated.

But these vaccine mandates work, as shown here and elsewhere. In the last two weeks, the number of unvaccinated city workers dwindled to just 2.8%, or 836 employees, down from 1,418. In Chicago, where the head of the police union notably compared vaccine mandates to the Holocaust back in August, there are only 27 holdouts among police officers — and five out of 32 who were still holding out as of two weeks ago later complied with the requirement, which only says they must report their vaccine status on an internal portal, and get regularly tested if they are not yet fully vaxxed.

The SFMTA has said it will have to cut back service only slightly due to unvaccinated bus drivers in its ranks. The agency announced last week that 95 bus and train operators were unvaccinated, and due to those employees being put on leave, they would have to cut back on four “short” routes, reducing frequencies on four bus lines but not eliminating any current bus service.

As for why San Francisco would want to keep any cops on the payroll who refuse to take the simply public-safety measure of getting vaccinated, you’d have to ask Chief Bill Scott. John Oliver did a whole segment on this issue on Last Week Tonight, and his conclusion, “fucking let them” quit or get fired over this, because this is clear proof that they care more about some political agenda than about actual public safety.

Of course Fox News and conservative commentators have been all over this topic, as it’s just the latest thing in the pandemic to be weaponized for political gain, or sheer divisive glee. “Why would Democratic-led cities want to fire law enforcement officers just because they exercised their right not to get a vaccine?”

Well, because people are required to get vaccines for employment and school all the time, and people whose job it is to keep the public safe ought not to be caught up in the thrall of some conspiracy theories or ill-thought-out Trumpian argument about civil liberties that they themselves could never defend in court. And as for fears about the vaccines doing some kind of harm down the line, I guess they just have to trust that scientists are smarter than they are — and they are!! — and that a couple hundred million Americans who have gotten the shots haven’t dropped dead yet. But almost 750,000 people have dropped dead from COVID. Including lots and lots of police officers.

In San Francisco, the 836 unvaccinated employees are spread across many departments, and they include teachers, healthcare workers, fire personnel, and others.

Employment attorney Karen Michael explains to ABC 7 that it will take some time before we know how many of the 836 city employees get granted some exemption from vaccination or get fired. The city will take each case individually, and seek to verify a legit religious or medical reason.

But, UC Hastings law professor Dorit Reiss tells the station, “If they’re trying to [question] if the mandate is illegal… the due process wouldn’t get them very far.”