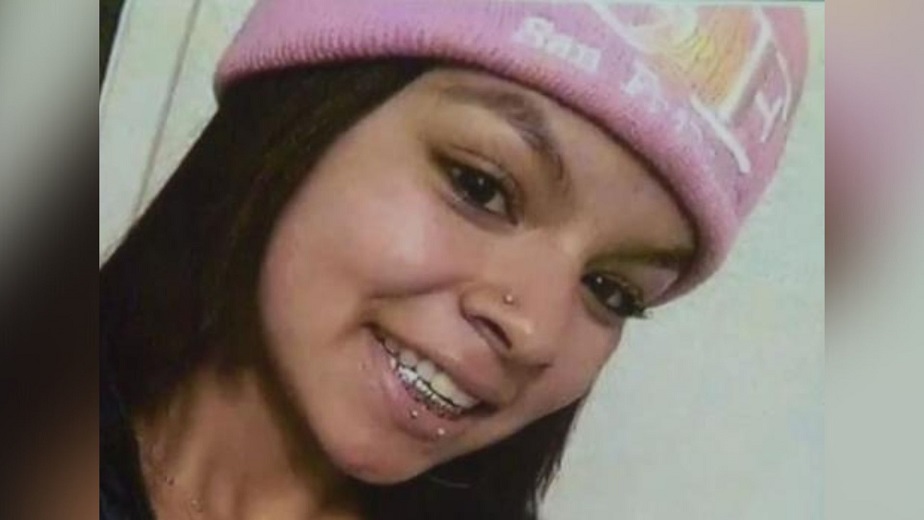 Fremont, California – The family of a pregnant teenager who was fatally shot five years ago by undercover officers from the Fremont Police Department has been awarded $21 million by a federal jury, according to the attorneys for the family.

According to a complaint that was submitted by the teen’s family, an unmarked van with officers from the Fremont Police Department inside attempted to cut a BMW off while leaving a Hayward apartment in which their daughter, Elena Mondragon, was traveling as a passenger.

The driver of the BMW, who was reportedly sought by police, had intentionally crashed his vehicle into the van, according to Fremont police.

The 16-year-old Mondragon was fatally struck after officers opened fire. According to reports, she was three months pregnant at the time of the incident.

According to reports, the civil rights and wrongful death case filed by her family characterized the incident as “a botched covert arrest operation.”

According to the attorney representing the plaintiffs, John Burris, the decision that the jury made on Friday was a great verdict for the family.

Burris said that the jury came to the conclusion that the man driving the vehicle and the officers shared equal amounts of responsibility for the incident. As a result, the city of Fremont is expected to pay around $10 million of the total judgement. Fremont officials did not immediately provide a response to the decision made by the jury.

This officer-involved shooting was deemed justified by the Alameda County District Attorney’s Office in 2018.