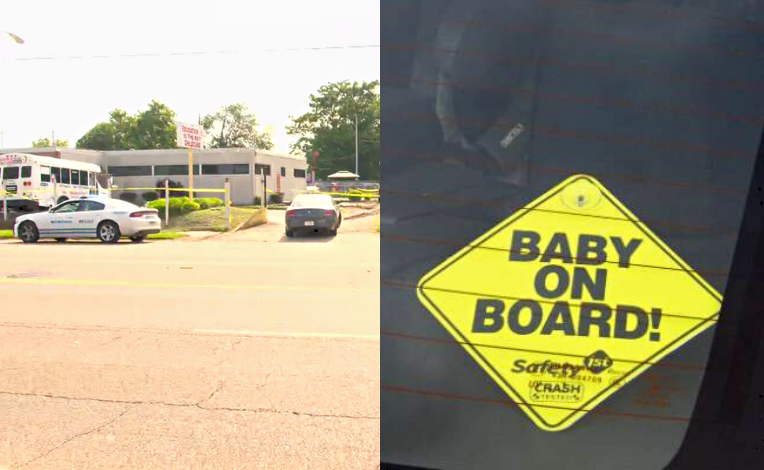 The local community, parents of children and the public were completely devastated last month when several local news stations reported about the incident when a daycare worker forgot 1-year-old boy inside a hot car for several hours. The boy was later found in critical condition and despite doctors’ efforts, the infant died. Few days later, the daycare voluntarily surrenders license.

Following the incident that happened at the Tenn. based Education is the Key Childcare daycare, at least two people were detained, but as of now, it remains unknown if charges were filed against. The boy was reportedly found by the daycare worker who initially forgot the child that morning, when he returned at the end of his shift and was headed home.

According to the local authorities that responded at the scene, the identity of the victim is still not released as the investigation is ongoing. The police also confirmed that two of the daycare workers that were arrested that day have since been released and until their release, no criminal charges were filed. At this point, their identities still remain unknown for the public.

When EMS crews arrived at the scene, the little boy was still alive, but in very critical condition. He was immediately transferred to a local hospital for treatment where he was pronounced dead sometime later. The cause of death hasn’t been officially confirmed, but preliminary information points to a heat exhaustion death.

This incident left the local community devastated. ActionNews5 spoke to a local resident who lives just next to the daycare center and he said he was shocked of what had happened reminding everyone that such kinds of incidents now happen every once in a while.

The Tenn. Department of Human Services released the following statement:

The Tenn. Department of Human Services (TDHS) is aware of the incident involving Education is the Key Children’s Learning Center. We are saddened and our thoughts go out to the family during this difficult time.

The TDHS Child Care Licensing Team immediately launched an investigation of the situation and is partnering with others to further investigate as needed. The child care agency was authorized for transportation of children through use of pre-approved vehicles. Our investigation has confirmed that although the person involved in the situation was approved to transport, the specific vehicle involved was not.

The provider was first licensed in February 2017 and had received no violations since opening. As of May 23, 2022 the agency has surrendered its child care license and is now closed.

59-year-old man thought that forgetting words mid-sentence and struggling to speak properly for days were long-Covid-19 symptoms until he was diagnosed with aggressive brain tumor; his wife speaks out to raise awareness
Young and healthy teacher, who follows healthy diet plan and exercises regularly, says that she had suffered stroke during class after failing to pronounce a common word, advises everyone not to ignore the symptoms